Blackberry phones will soon be rendered useless as the company phases out their OS for good.

Blackberry was the crème de la crème of smartphones during its initial years. People got so attached to it that it is not surprising to see someone still using a blackberry device. There is bad news, however. Blackberry has announced that they will be shutting down their OS on January 4, 2022.

Blackberry was one of the first smartphones ever, and its public appeal was massive. People were flocking to stores to get their hands on the premium brand. Unfortunately, this success did not last long. Blackberry was stuck in its legacy while other brands capitalized on new technology.

In 2015, Blackberry decided to discontinue its Blackberry OS and move to Android (via a licensing construction). Although this was the right thing to do, it was five years too late. By this point, other brands such as Apple and Samsung had progressed decades into the future while the Blackberry brand was left to play catch up.

Currently, any phones running on an outdated Blackberry OS have limited functionality. It has been reduced to simple phone functions such as surfing the internet, sending SMS, and making calls. These functionalities will cease to function after January 4 as per the FAQ page on the Blackberry website, which clearly states, “As a reminder, the legacy services for BlackBerry 7.1 OS and earlier, BlackBerry 10 software, BlackBerry PlayBook OS 2.1 and earlier versions, will no longer be available after January 4, 2022,”

From being a leader in the smartphone market to shutting down their OS, Blackberry has had quite the journey. Only time will tell if we can expect a comeback from the brand. 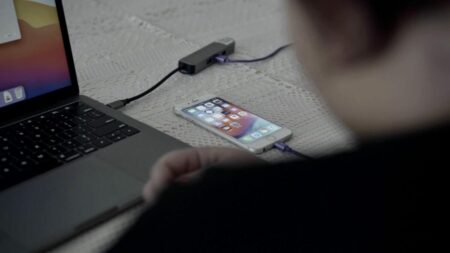 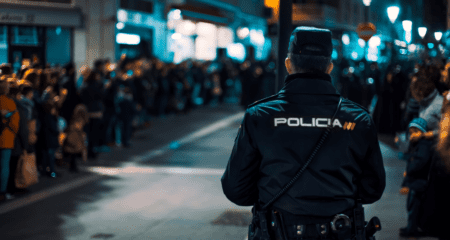