Small businesses worldwide are cutting down marketing spending because of the latest privacy changes made by Apple, making targeting new customers increasingly hard.

Last year, Apple forced developers to seek permission to serve users personalized advertisements on iPads and iPhones and track them. These changes have transformed online advertising. Many popular platforms, such as Meta (previously Facebook), have lost billions of expected revenue.

Companies that heavily rely on online advertising to attract customers have suffered the most due to Apple’s restrictions during a time when consumer demand took a considerable dip owing to inflation. This has made businesses shrink their marketing spending, making it harder to target new customers than before.

“I personally did not feel the impact of the Apple changes in 2021 as much as we are in 2022. This year is just brutal”, said Nadia Martinez, founder of Kallie, a handcrafted shoes company in California that she launched out of her laundry room in 2014.

The problem doesn’t just affect small businesses but various online ad giants such as Meta, Twitter, YouTube and Snap. According to one advertising tech company, these platforms have lost almost $18 billion in revenue due to Apple’s changes.

Amazon and Google Search’s ad businesses weren’t affected by Apple’s privacy changes, primarily because they are independent of third-party tracking. In fact, their advertising business increased significantly in the second quarter.

In addition, Apple’s advertising business and Search Ads have stolen significant market share. Not to mention they’re now expanding their reach to additional domains in the Apple Store. “A user’s data belongs to them, and they should get to decide whether to share their data and with whom”, Apple said about the privacy changes. 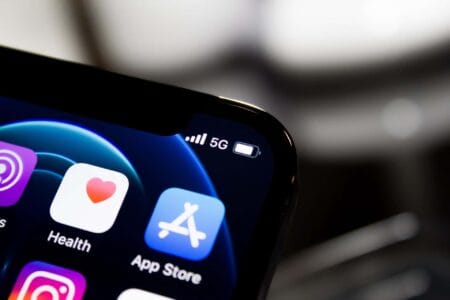