Next year, the IT department of companies will have a larger budget. Most of the money will be spent on cyber security measures. Tech Pro Research reports this in a new research report. According to the report, more than half of the organisations will invest more money in the IT department.

By far the most extra budget will be spent on cyber security. That’s what 63% of those questioned say. In addition, a lot of money is spent on cloud services (48 percent) and on training employees (44 percent). According to the research, part of the motive to invest extra money in the IT department lies in new techniques that can improve business results.

Safer and more in the cloud

The link between the cloud and security can be made quickly. More and more companies are placing data in the cloud. This allows staff to work more flexibly and gain access to relevant data in more locations. But this is linked to concerns about the safety of data.

After all, more and more hackers are looking for ways to crack systems via employees, who have always been the weakest link when it comes to the security of companies. This is why expenditure on security measures is rising sharply, although it is questionable whether in some respects internal training makes more sense than new measures.

Worldwide, a sharp increase in IT spending is expected in the coming period. This year alone, $3.7 trillion would be in the sector. That’s what research agency Gartner reports. A lot of that money goes into the purchase of new devices, including computers, tablets and mobile phones.

According to Gartner analyst John-David Lovelock, there is a two-pronged development going on in the equipment market. Some users don’t buy anything new, but those who do, on average, spend more money, according to Gartner’s analyst. As a result, end-user spending is growing faster than the number of units. That’ll take until at least 2022. 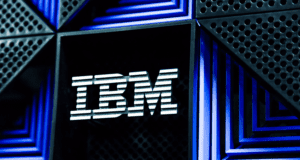 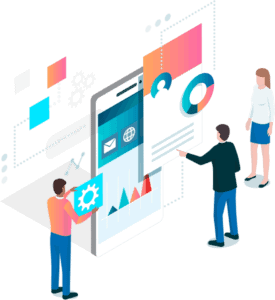