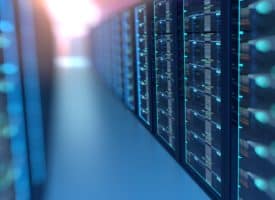 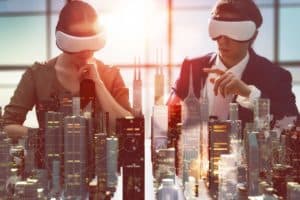 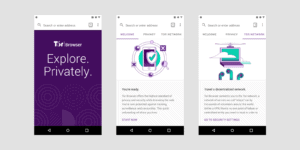 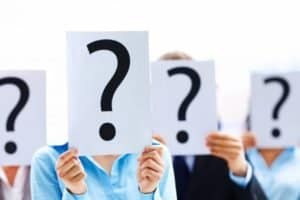 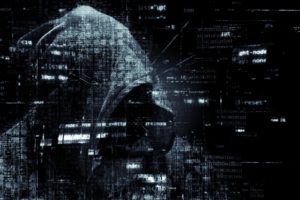 C&A, the international fashion chain that began in 1841 and is now active worldwide, has to deal with a data leak in Brazil. A hacker hacked into the platform where gift cards are issued. There, ID numbers and e-mail addresses were captured, as well as other data on the cards. These include orde... Read more