Here you will find all the articles with the tag: Computer Vision. 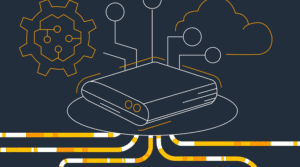 Researchers have found an interesting way to confuse computer vision algorithms. When a completely unrelated object is placed next to the intended one, computers no longer seem to understand what they are seeing. By applying this knowledge, self-driving cars, for example, can be fooled. These fi... Read more 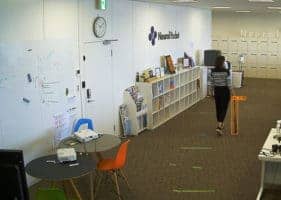 Unity has announced its Computer Vision Datasets. It is a tool that allows developers to easily create large amounts of images of certain types of objects. AI models can then use the images to train computer vision algorithms. The tool builds on Unity's experience in developing 3D environments. ... Read more

Microsoft has released a preview of Windows Vision Skills. Windows Vision Skills is a set of packages that enables a series of artificial intelligence (AI) driven photo and video analytics tasks. At the launch they have three skills immediately available: Object Detector, Skeletal Detector and Emoti... Read more