Here you will find all the articles with the tag: delay.

Intel has announced that the 7nm process node is six months behind on schedule. Even though six months is still manageable, this means the first PC processors using the 7nm node are expected to arrive at the end of 2022 or perhaps even early 2023. The first data center processor with 7nm technol... Read more 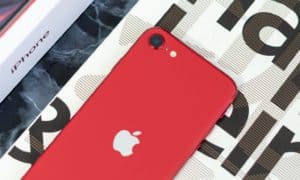 Apple is facing a production delay of the iPhone 12 of one to two months, according to Nikkei. The delay is caused by the shutdown of Chinese factories and offices at the beginning of this year due to the coronavirus. The corona crisis has had major consequences for many manufacturers, including... Read more 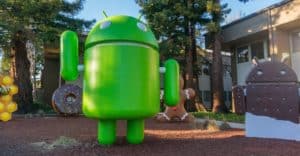 Google is postponing the public beta launch of Android 11 indefinitely. According to Google, Android 11 will still be released in the fall. In a message on Android's Twitter channel, Google announced that the launch will not take place. "We are excited to tell you more about Android 11, but now ... Read more 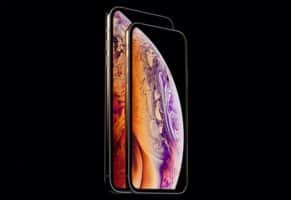 ‘Production of Apple’s newest iPhone postponed for a month’

Apple begins production of the new iPhone one month later than planned, according to the Wall Street Journal. The WSJ reported that Apple would reduce the production of the iPhone 12 by as much as 20 percent in the second half of 2020. Apple usually unveils new iPhone versions in September and... Read more 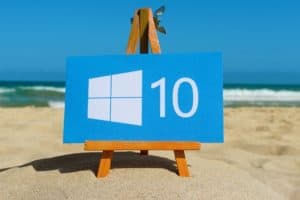 How to postpone the next Windows 10-update

Microsoft updates Windows 10 on a regular basis. Every month it releases a bunch of security patches, and twice a year, there is a big rollout, with new features and improvements. Being the first to update your system is not always a wise choice. This is why we explain how to postpone these updates... Read more