Here you will find all the articles with the tag: Microsoft Defender.

Microsoft unveiled two new solutions that give SOCs more access to the threat intelligence data that Microsoft collects on a daily basis. In this way, organizations can better protect themselves and have the same data at their disposal as Microsoft cybersecurity experts. Earlier this week, Micro... Read more

The company says that the latest builds of Windows 11 block even sophisticated attacks. Microsoft released new Windows 11 builds to the Beta Channel with improved Microsoft Defender for Endpoint ransomware attack blocking capabilities, according to a report in BleepingComputer. As the compan... Read more

Microsoft launches the first public release of Defender for IoT. The software secures IoT and OT devices like smart cameras and sensors. The solution is agentless. Protection starts with an overview of all IoT and OT devices in an environment. Next, the solution points out misconfigurations and ... Read more 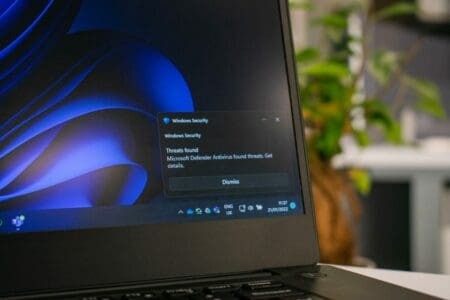 The move is in response to a massive surge in ransomware attacks. This week Microsoft announced the preview of a core set of prevention and protection capabilities for client endpoints running Windows, macOS, Android, and iOS. This new solution will make it easier for more security teams to buy... Read more 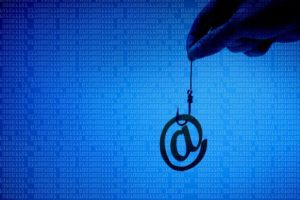 Microsoft has warned users about a credential-phishing campaign it has been tracking. The campaign uses open redirector links that Microsoft says Defender can thwart. The company said in a statement that attackers combine the links and social engineering ploys impersonating well-known productivi... Read more