Here you will find all the articles with the tag: Nutanix Era. 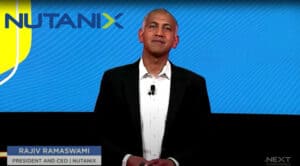 Nutanix focuses on speed, simplicity and security at .NEXT

Nutanix is hosting its annual .NEXT conference this week. The company made several announcements, and it appears that Nutanix is mainly focusing on improving its product offering. There are some new solutions, but all within the ecosystem to enhance the Nutanix platform. The focus is primarily on s... Read more 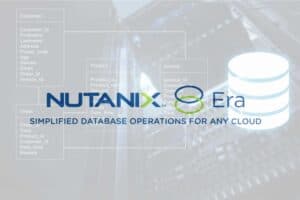 Companies often have dozens or hundreds of databases in use, usually based on different technologies. Managing these databases is extremely time-consuming. Database administrators have to deal with repetitive, lengthy and time-consuming processes, which actually prevents them from doing what they d... Read more 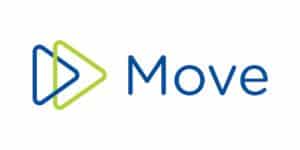 By now, many companies are becoming interested in a Hyper-Converged Infrastructure (HCI). The advantages, when compared to a traditional data center, are becoming increasingly clear. Still, many questions remain. The most important one is usually: what about legacy applications and infrastructure, ... Read more 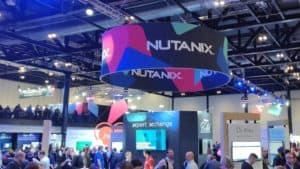