Here you will find all the articles with the tag: open-source. 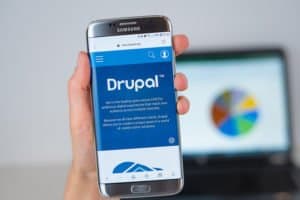 Drupal releases a major update to the open-source CMS software. Version 9.0 is the first significant update of the software in five years. The newest version includes a new layout builder that allows users to design pages without requiring any technical assistance. An API-first architecture uses... Read more

Google helps open-source developers manage their project trademarks with Open Usage Commons. With this independent organisation, Google aims to save time for developers and create a more straightforward legal structure for users of their software. In the context of open-source software, trademar... Read more

Microsoft adds its Fluid Framework platform for document collaboration to it's online Microsoft 365 apps, such as Outlook and Office.com. In addition, the platform is becoming open-source, which should provide many possibilities for developers. The tech giant has developed the Fluid Framework pl... Read more 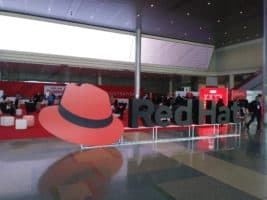