Here you will find all the articles with the tag: whatsapp. 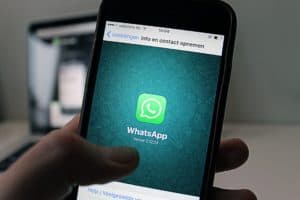 WhatsApp will soon allow users to invite participants to group calls through URLs. Furthermore, the organization is testing encrypted video conferencing with up to 32 participants. WhatsApp is expected to step up the competition with business tools like Teams, Zoom and Meet. Mark Zuckerberg, th... Read more 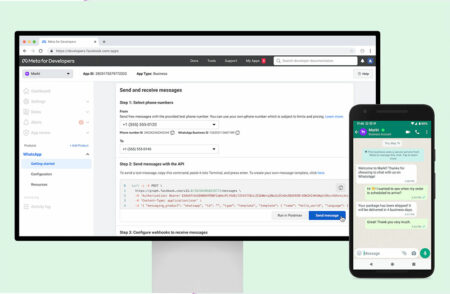 WhatsApp introduced the WhatsApp Cloud API, a cloud-based API service. The API allows companies to more easily use the messaging platform to communicate with customers. According to parent company Meta, the new WhatsApp platform is suitable for businesses of all sizes and helps them deploy Whats... Read more

WhatsApp, which is owned by Meta Platforms, is exploring a new tool called Communities to organize groups in broader structures that employers or schools might use. Will Cathcart, WhatsApp's CEO, said the function would link together groupings of up to 256 individuals under larger banners where ... Read more

Following a €225 million fine from the Irish Data Protection Commission in September, WhatsApp has introduced "edits and clarifications" to its data privacy policies in Europe. The modifications aim to "clarify" and "amplify" policies for those who don't use WhatsApp, as well as clea... Read more

Facebook’s WhatsApp has been given until the end of next month to explain changes to its privacy policy and whether it complies with Eu consumer protection laws. According to the European Commission, the move comes after complaints by consumer groups. The European Consumer Organization (BEUC) ... Read more

The Commission rushes to the rescue of the beleaguered Irish privacy regulator. Amid mounting criticism of Ireland’s privacy watchdog, top European Commission official Didier Reynders has come to Dublin’s defense. He is rejecting calls to penalize the country over claims it has failed to up... Read more 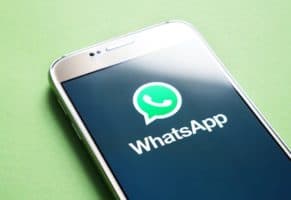 The new feature allows users to administer several groups at once, and will be available both on iOS and Android. WhatsApp for iOS just released a new update for public beta testers. With that, WABetaInfo has been able to discover more about the upcoming Community feature. The publication also s... Read more 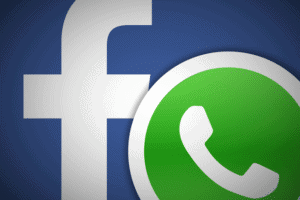 Kustomer offers CRM solutions that help businesses communicate with consumers easily via emails, calls, and even Whatsapp Facebook announced a deal with Kustomer in November 2020, stating that it will help them scale up Whatsapp, which has seen a rise in post-pandemic usage. On the other hand, t... Read more

WhatsApp announced it will offer its users end-to-end encrypted backups later this year. Users will be able to choose how the encryption key is stored. The simplest storage form is for users to store the random 64-digit key themselves just like how Signal handles backups. The users would need to... Read more