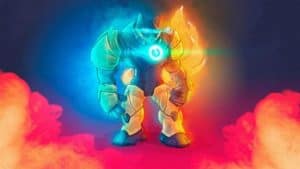 Firefox seems to be showing ads within New Tab page

Looks like Firefox started showing ads. This was already a possible plan of Mozilla, the company behind the popular web browser, but it has not yet been implemented. Until now, because a number of users report that they saw advertisements on the New Tab page. At least some users report that they hav... Read more 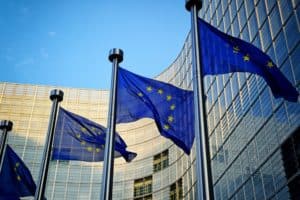 In January 2019, the European Union will launch a special reward programme for finding software bugs in open source software. By doing so, the EU aims to improve the use of open source software within its own institutions and, above all, to make it safer. The so-called bug bounties or rewards that d... Read more 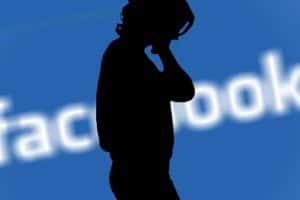 A Polish security researcher today released details and proof-of-concept code that can be used to create a fully functioning Facebook worm. The code exploits a vulnerability within Facebook that would already be abused by spammers. The vulnerability has to do with the mobile version of Facebook and ... Read more 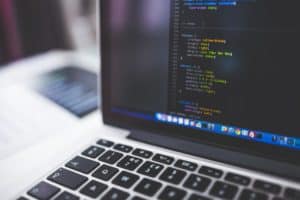 Low code specialist OutSystems has set up its own research lab in order to speed up the creation of high quality applications with artificial intelligence (AI) and machine learning. The lab is an extension of previously started research projects in these areas. With the established research platform... Read more

Google has added a new region and new ways to set up multi-region configurations to Cloud Spanner. Cloud Spanner is a globally distributed relational database service. The service will also have a new function that will give developers deeper insights into the queries that consume the most recourses... Read more 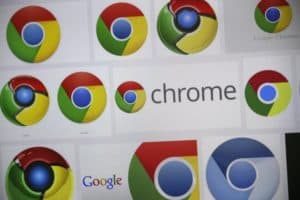 It's a problem people sometimes run into. If they press the back button on Google Chrome on certain sites, nothing happens. Instead, they end up on the same page where they started. Google is currently working on a solution for this. The site 9to5Google reports that it found a new commit in Chromium... Read more 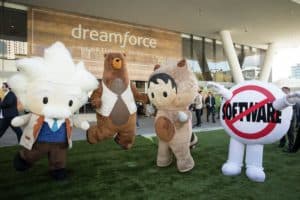 Salesforce has announced to add Javascript support to the Lightning platform. Lightning is a platform for developing apps. The new Lightning Web Components is a standards-based programming model that allows developers to easily create reusable components with Javascript, reports ZDNet. According to ... Read more 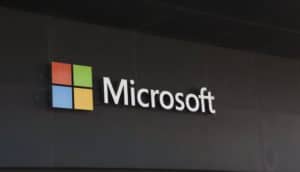 Microsoft has launched a new tool called Clarity as a beta version. The tool should help website owners understand how visitors behave on their websites. Clarity is an analytics tool. That's what The Next Web says. Clarity allows website owners and administrators to run A/B tests and visualises the ... Read more 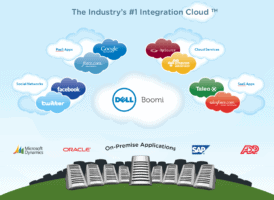 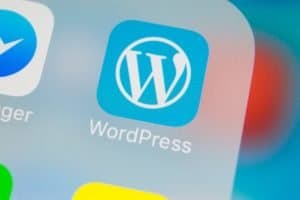 WordPress has launched the new version of WordPress 5.0. The content management system, with which more than 30 percent of the world's websites are built, has, among other things, been given an improved editor. This should facilitate the insertion of media and the rearrangement of existing content. ... Read more