The market is demanding more powerful devices that can allow remote working to be faster. Users can perform heavy tasks like editing videos, architectural design, reading images, and working on algorithms in the background.

HP has just launched a series of workstations for their Z series and a ZCentral virtual desktop platform that will make remote working for creatives, medical professionals, and data scientists much easier and faster.

As the enterprises move to a work from home format during this pandemic, the demand for desktops, workstations, and laptops, has risen considerably.

A boom in numbers

In the second-quarter earnings release for companies like Dell and HP, this boom was reflected. The general manager of Z at HP said that the PC is becoming essential since HP realized that over 80% of creators and power users work from home in full-time and part-time situations.

In tasks like architectural design, analyzing medical images, working on algorithms, and editing videos, users, need powerful computers. These tasks can be done in the background while you do more straightforward tasks with ease.

These new systems will be available to the general public by September and October. The one that may be best for enterprise for this one is ZCentral 4R, a 1U rack workstation that comes with an Intel Xeon W Processors (up to 18 CPU cores), NVIDIA Quadro RTX 8000, and an optional power supply (redundant or aggregated).

The ZCentral 4R is the best option for enterprises that want to deliver power to remote workers using software that send and receives computing using multiple operating systems. 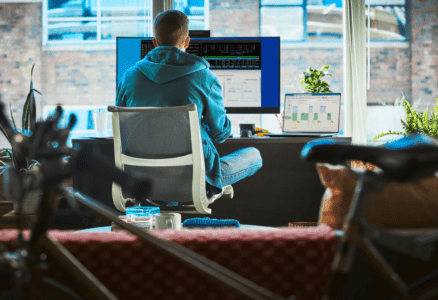 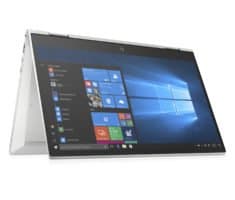