The Cloud Native Computing Foundation has announced that Kubernetes will soon drop support for the Docker runtime. Docker applications will continue to work, but some administrators will have to make changes.

The change was announced in the release notes of version 1.20 of Kubernetes. It reads: “Docker support in the kubelet is now deprecated and will be removed in a future release.” This led to a scare among users of Kubernetes, as Docker is in use by many people.

In the end, it won’t turn out to be that bad, as the statement only refers to the runtime of Docker. In a blog post, the Kubernetes developers promise that, as long as the user switches to a different runtime, the application itself will continue to work.

Users of managed Kubernetes services such as GKE, EKS or AKS must ensure that the worker nodes are using a supported container runtime. Examples of this are containerd or CRI-O.

The developers of Kubernetes intend to remove the support for Docker-runtimes with version 1.22 from Kubernetes. That version is scheduled to release late 2021. 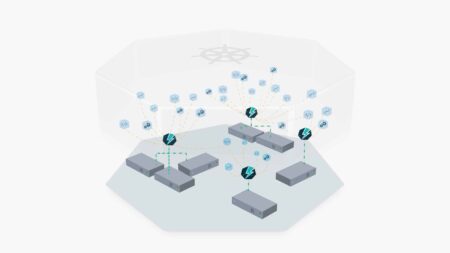 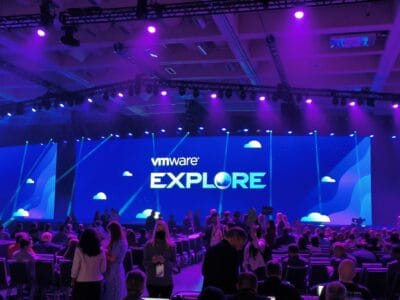