Logitech launches RightSight 2 as a feature for the Rally Bar and Rally Bar Mini. The Rally Bar (Mini) is a single hardware device with all video conferencing necessities, including software, cameras and microphones. The reason for RightSight 2’s limited availability is its dependence on multiple cameras and microphones. The technology controls one of the cameras to automatically center a group of people in the frame. The group is tracked and centered, even when participants move. The second camera focuses on the person currently speaking.

One of the camera feeds is pictured in a large frame. The second camera image is reduced to fit into the large frame, also known as picture-in-picture.

How does auto framing work?

The entire process is known as ‘auto framing’. The AI technology has to know exactly where participants are located. In any other case, participants cannot be automatically framed. Hence, RightSight 2 relies on two senses: ears and eyes. The aforementioned cameras work as eyes. Speakers work as ears. The technology listens to participants’ sounds to calculate the distance between the Rally Bar (Mini) and a participant. Audio is combined with visual information, after which RightSight 2 determines participants’ locations with impressive accuracy.

All eyes on auto framing

Auto framing technology seems to be a priority for most video conferencing equipment manufacturers. Although Logitech hasn’t confirmed anything, we expect the organization to start incorporating the technology into new devices in the future. For now, RightSight 2 is available for free to users of the Rally Bar and Rally Bar Mini. 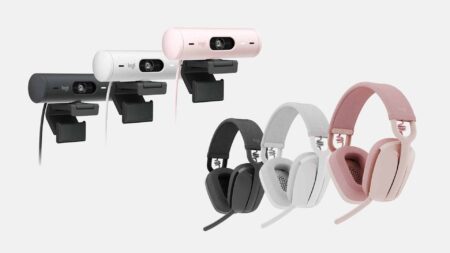 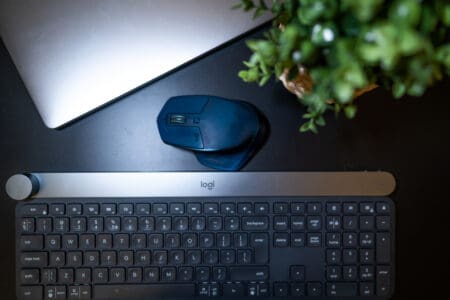 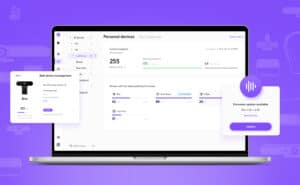 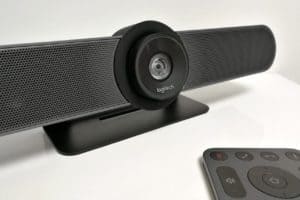