The investment manager is reportedly pushing the financial tech giant to cut its costs post-pandemic.

This week Bloomberg News reported that Elliott Investment Management is building a stake in PayPal. The investment manager plans to push the fintech giant to ramp up its cost-reduction efforts, according to the report, which cited people familiar with the matter.

Elliott may eventually become one of the PayPal’s five largest shareholders, according to Bloomberg. The report comes after PayPal revealed it initiated a strategic reduction of its global workforce earlier this year.

The organization said it expected to save about $260 million in annualized employee-related costs, as it looked to manoeuvre through challenging macro-economic conditions. Representatives for Elliott and PayPal declined to comment.

Even former parent eBay is running away

PayPal surged as much as 6.5 percent in premarket trading before exchanges opened in New York on Wednesday. The shares had plummeted 75 percent in the past year as spending growth on its many platforms slowed.

PayPal faces supply chain disruptions and once-in-a-generation levels of inflation that have hindered e-commerce, while more and more consumers return to in-store shopping. All the while, eBay, PayPal’s former parent company, has been rapidly moving payments away from its platform.

That’s forced Chief Executive Officer Dan Schulman to rejigger plans for the year as he seeks to improve operating leverage — or the ability to grow revenue faster than expenses.

PayPal has warned it will incur an additional $100 million in restructuring charges this year, though job cuts should ultimately help the firm save about $260 million a year in employee-related costs. 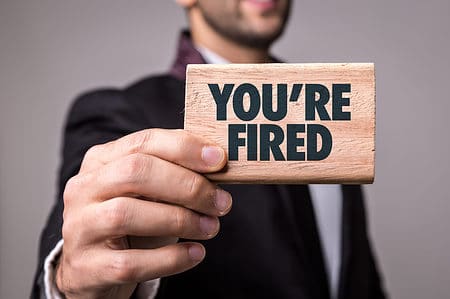