According to The Information, Twitter’s internal Slack messages indicate that the cuts are intentional. Not all third-party applications are affected. Twitter reportedly targets applications that replace proprietary functionality, such as Twitterrific and Tweetbot.

The internal messages also suggest that the organization is discussing whether the move should be publicly announced. Twitter has not provided any statements related to the rumours at the time of writing. 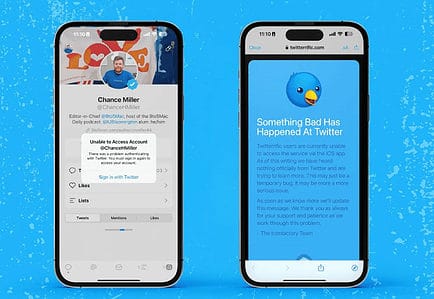 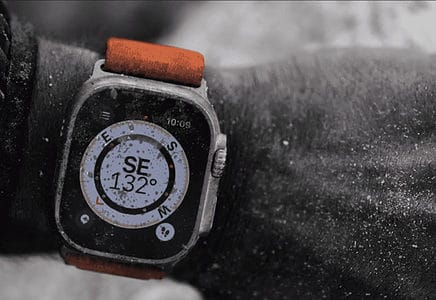