Cohesity, a specialist in backup and secondary data management, will help customers discover vulnerabilities and cyber risks within their IT environments. The Cohesity Cyberscan allows end users of the supplier’s storage platform to perform this research using their backup data.

The now released backup and secondary data specialist application scans end-user backup copies within the Cohesity Data Platform for vulnerabilities to the end-user’s entire IT environment. These include vulnerabilities that may affect the OS, the servers, the network equipment and the associated configurations.

Tenable.io’s cloud-based vulnerability management software is used to scan these environments. Any vulnerabilities found are checked against regular updates of the public Common Vulnerabilities and Exposures (CVE) database. In addition, the Cohesity Cyberscan naturally uses the own architecture of the backup and secondary data specialist. As a result, it works directly on the Cohesity cluster where the backup data is present. This eliminates the need to move data to a separate application environment in order to perform the scans.

In addition to scanning for quatility, the now released application also ensures that administrators can use it to perform backup verification. This ensures that every backup snapshot can be restored. In addition, the application ensures that the risk of known or already solved vulnerabilities being re-injected into the live production environment during a recovery operation.

Furthermore, the Cohesity Cyberscan makes it possible to perform scans for backup data on a regular basis. This instead of waiting for scans in live production environments. This reduces the impact on the performance of these live environments and eliminates the need for them to take place during maintenance. Finally, of course, in this way possible vulnerabilities will be discovered at an earlier stage.

The Cohesity Cyberscan is an addition to previous security applications of the backup and secondary data specialist, such as Comprehensive Defense Against Ransomware and Antivirus Applications Without Parallel Infrastructure.

The application is immediately available via the Cohesity MarketPlace and is included as standard with the latest Pegasus 6.4 software release of the Cohesity DataPlatform. 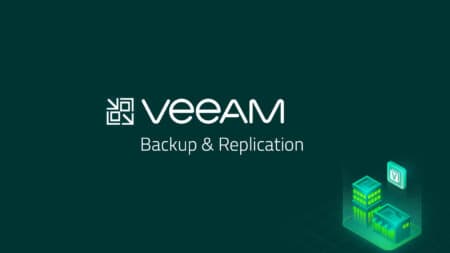 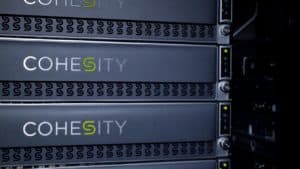