Commvault is suing Cohesity and Rubrik in the United States. The reason is that these competitors allegedly infringed seven patents of the data management specialist.

The seven patent violations about for which Cohesity and Rubrik are now being sued relate to methods for making backups and securing information. Most of the patents in question were registered by Commvault between 2006 and 2014.

According to Commvault, the violations have speeded up the companies’ R&D process and reduced the cost of developing their competitive products. This then led to Commvault having to compete against its ‘own’ products.

Response of Cohesity and Rubrik

In a statement to SiliconAngle, Cohesity argues that legacy providers often use this type of ‘ridiculous’ litigation to prevent emerging parties from undermining their position. According to Cohesity, the current lawsuit is aimed at slowing growth and increasing market success. This is something that cannot be stopped, says Cohesity CMO Lynn Lucas.

Rubrik did not comment because it never comments on legal matters. 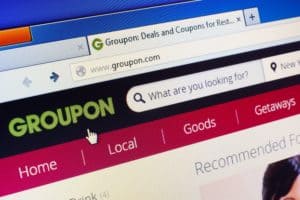