Adobe released a beta version of Project Gimini. The software program focuses on illustration, painting and drawing and is equipped with brushes that naturally simulate paints on a canvas.

Project Gemini provides artists with so-called raster and vector brushes, which they can combine with iPad apps such as Adobe Illustrator Draw and Photoshop Sketch. According to The Verge, the vector brushes can be resized and users can import Photoshop brushes from their own library, for example from Kyle T. Webster.

The brushes, watercolour and oil paint brushes react to the paint applied to the canvas. This allows water colours to spread naturally and colours to flow seamlessly into one another. There is also a similarity between oil colours and the old-fashioned way in which they are painted. The brushstrokes are displayed with a vivid texture. Users can also decide for themselves how much paint should be applied to the canvas.

Project Gemini’s user interface is almost identical to Photoshop’s for iPad. In Gemini, for example, the tool pallet is on the left-hand side and the layer properties on the right-hand side. This makes it possible for users of both apps to work with the tools as they are used to.

In addition, files are automatically stored in Creative Cloud and Adobe would be integrating applications such as Dropbox and Google Drive. There would also be shortcuts, a UI touch modifier and a context-aware button added, which makes you go back to the last used tool. In addition, a selection tool makes it easy to add or remove a selection. It is not clear for now whether it is possible to add text to a painting.

According to Adobe, Project Gemini is first released for Apple’s iPad, followed by Windows 10 and Android devices. Both Project Gemini and Photoshop for the iPad are scheduled for release sometime in 2019.

Creative Cloud subscribers could use the apps as part of their membership. 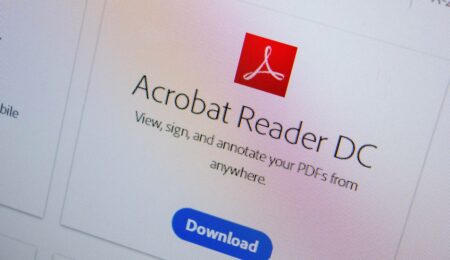