HP has put in place a plan that explicates the rights of shareholders to prevent Xerox from acquiring the company. The document is intended to give shareholders increased control in the event of a takeover of more than 20 percent of HP’s shares by an outside party.

Xerox previously threatened to go directly to key HP shareholders to convince them of a takeover. HP states that the plan “guards against coercive tactics to achieve control without paying an appropriate premium to all shareholders for that control.” The program would not directly block a merger or acquisition, but would “encourage Xerox (or anyone else seeking to acquire the company) to negotiate with the board,” reports HP.

HP not yet convinced

Xerox previously announced that it will soon submit a bid for HP’s shares, valued at $24 per share. For each HP share, a shareholder would receive $18.40 in cash and 0.149 in Xerox shares.

HP was not impressed, so it is still showing itself to be combative. “As we have said before, we are very concerned about Xerox’s aggressive and hasty tactics, and any process that is not based on complete information is a threat to our shareholders,” said Chip Bergh, chairman of HP, in a statement. 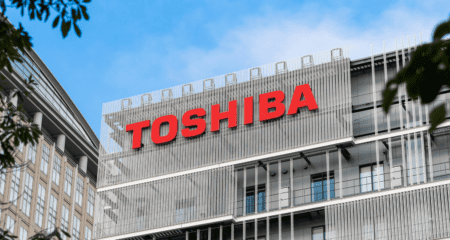