Recently there was a rumour that Elasticsearch BV had decided in the utmost secrecy to go on the stock exchange. Today this rumour is confirmed by the originally Dutch company. The IPO follows six years after the start of the company in Amsterdam.

Elasticsearch develops business search and analysis software. The products are said to have been downloaded more than 350 million times since 2013. In that light, it may not be so strange that the head office is currently located in California. The IPO is made in the United States.

Elasticsearch is best known as the developer of the search engine of the same name. It does for the internal data of companies what Google does with the complete internet. The platform is available as part of a bundle that includes three other data management tools. These include the Kibana visualization tool, the Logstack engine that processes archives from external sources and Beats, another data collection system.

The four services are open-source available. However, Elastic earns its money with a commercial version of the software, which offers advanced options. For example, there is machine learning that searches for strange data requests in real-time data streams. In spite of this paid service, the company is currently in a bad way, due to the continuing investments.

The documents show that Elastic currently has more than 5,500 paying customers. That’s quite a bit more than the 5,000 that were there on April 31. The growth can also be clearly seen in the turnover. From 88.2 million U.S. dollars in the fiscal year of 2017, sales increased to 159.9 million U.S. dollars in the fiscal year 2018. And in the last quarter, Elastic saw an increase of 79 percent compared to the same quarter a year earlier.

However, the company is not yet profitable. In the past fiscal year there was a net loss of 52.7 million dollars, compared to 52 million dollars a year earlier. The fact that the loss has remained relatively stable is a positive sign and shows that the company is able to build a stable base. The intention is to raise 100 million dollars with the IPO, and to invest that money in the development of more products. 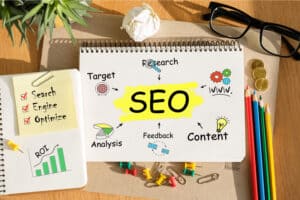 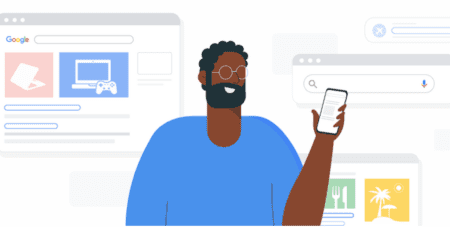 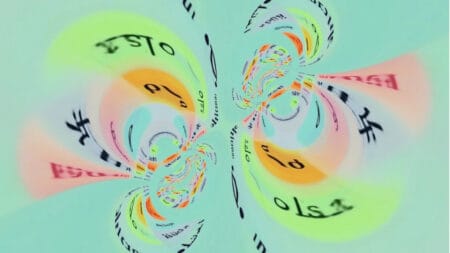 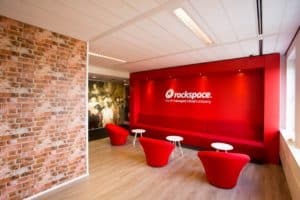