Cloudera and Hortonworks, two leading Hadoop providers, will merge. The deal is worth $5.2 billion and should help companies offer a new generation of data platform across multiple clouds, on-premises and Edge computing. The two companies already have the same approach and customers.

The combined company has a turnover of about 720 million U.S. dollars, more than 2,500 customers and 500 million U.S. dollars in cash. The plan is that they will jointly expand their market and offer a unified platform for edge computing, artificial intelligence and the Internet of Things.

The two companies already complement each other in several areas. Both Hortonworks and Cloudera have several opportunities to offer each other’s products and thereby optimise costs. The companies also appear to use the same code, are able to use open source and have a broad international footprint.

According to Tom Reilly, Cloudera’s CEO, bringing together Hortonworks’ investments in end-to-end data management, with Cloudera’s investments in data storage and machine learning will lead to a broader digital transformation for customers. Rob Bearden, CEO of Hortonworks, notes that the combined company’s new format will help to continue investing in growth and improved competitiveness in streaming and IoT, data management, data storage, machine learning/AI and the hybrid cloud market.

Reilly will be the CEO of the combined company. COO Scott Davidson of Hortonworks is appointed the COO of the merger. Also Arun C. Murthy, CPO of Hortonworks will be the CPO of the combined company and Jim Frankola – the CFO of Cloudera – will become the CFO of the new company. Bearden joins the board of directors of the company. In addition, board member Marty Cole van Cloudera will become the chairman of the board.

The combined company is expected to have a turnover of $1 billion by 2020.

Atlassian Marketplace breaks $2 billion in sales after a decade 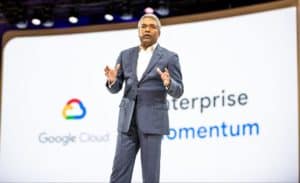 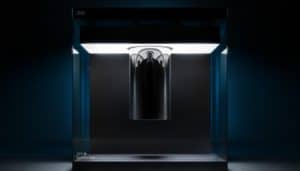