28% of Dutch companies consider themselves to be a disruptor; a company that can challenge the established order. But only 1 in 25 Dutch companies falls under the Digital Leader category. This is shown by the Dell Technologies Digital Transformation Index (DT Index), which was compiled jointly with Intel.

The DT Index shows that the number of companies that are included in the Digital Leaders category has grown at a minimal rate since 2016. 11 percent of Dutch companies are now a Digital Laggard (3 percent less than in 2016), which means that relatively fewer companies have to do without a digital plan.

According to the study, almost all Dutch companies (95%) are currently faced with major obstacles. The five most frequently mentioned obstacles on the road to digital transformation are:

These obstacles hinder attempts to digitise. For example, 74% of Dutch managers believe that digital transformation should be supported more broadly within their organisation (compared to 71.5% in 2016). Only 6% strongly believe that they are more likely to be a disruptor than that they themselves will be hindered or disturbed by another company in the next five years. Companies do take steps to remove barriers. These include digital technology that they use to develop new products and services faster (53%); better security and privacy (51 percent); and attempts to develop skills and expertise in-house (43 percent). 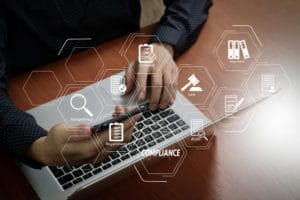 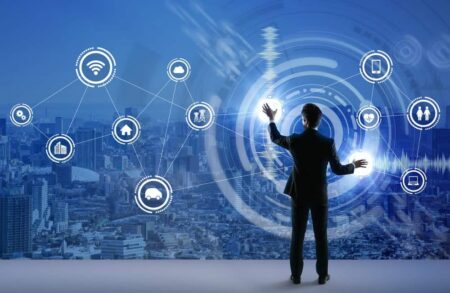