The British provider BT Group will remove all Huawei equipment from its core 4G network within two years. That’s what Reuters says. The Chinese company has been accused for some time of helping the Chinese government with espionage through their equipment.

With this step, BT is aligning its mobile telephony department with an internal policy of keeping Huawei’s equipment only at the edge of its telecom infrastructure. In addition, the Chinese company is no longer allowed to bid on BT’s contracts to supply equipment for the core 5G network.

BT will continue to use the company’s assets in the less important parts of the network. This concerns equipment on masts, for example.

Huawei equipment may no longer be used by the U.S. government. The country is now trying to persuade providers in friendly countries to avoid the company’s equipment. Not much later, New Zealand launched the company’s first 5G bid, citing national security as the reason. For this reason, Australia also decided to prohibit Huawei from supplying 5G equipment.

Huawei denied those accusations and said he had been trusted by countries for 30 years. The company “categorically denied that it has ever provided, or was asked to provide, customer information to a government or organization. These accusations are not supported by any evidence”.

Wrong and narrowed knowledge of Chinese law should not be taken as a basis for questioning Huawei’s business. We have never been asked to do intelligence work for any government,” says the company. 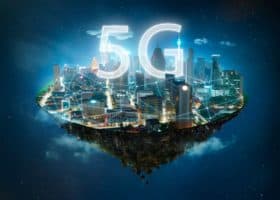 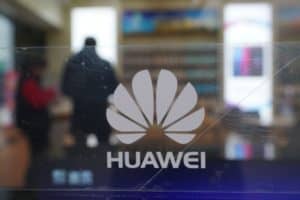 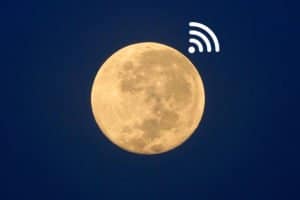