Research by Axis Communications and the International Association of Public Transport (UITP) shows that public transport is increasingly using video surveillance. Additional digital trends such as the use of real-time analytics and machine learning are also increasing.

Compared to a previous study from 2015, the number of public transport networks using only analogue cameras has decreased considerably in percentage terms, from a quarter to 18 percent. This is mainly because upgrades and new installations of video surveillance systems are increasingly being carried out digitally. In addition, a majority of companies have a digital component in their system.

In addition to a far-reaching digitisation of the hardware for surveillance purposes in public transport, the study also indicates that transport companies are also using more and more real-time analysis of the video images. In this way, responses to critical situations, such as safety threats or emergencies, can be better prepared and post-incident investigations can be accelerated.

In addition to real-time analytics, more and more digital technology is being used as machine learning. This technology makes it easier for transport companies to identify all normal activities within an environment and to automatically raise the alarm if deviating activities are detected. Other examples of increasingly used analytics capabilities include graffiti detection, perimeter security and track access detection.

Axis Communications’ experts and the industry association further conclude that all the digital technical improvements in the field of surveillance in public transport have led to increased confidence of passengers and staff in the added value that video surveillance technology can offer in public transport. It has also led to increased privacy confidence in the use of these technologies. 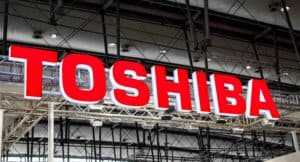 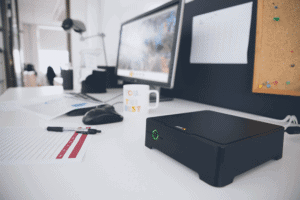 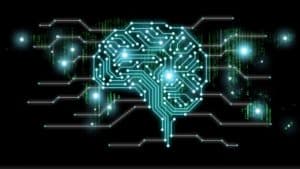 Consumers reward companies that use AI ethically with more confidence