Dropbox has unveiled its own cold storage service. This is a purpose-built infrastructure that allows Dropbox to store less frequently used data for lower costs. The service is part of Magic Pocket.

Magic Pocket is Dropbox’s own exabyte-scale infrastructure that it has been building since 2016. According to the company itself, Magic Pocket is designed to push the boundaries of the platform while still representing the core roots of file storage.

Dropbox states that it has developed a second level of storage with the new cold storage option. It started with this after analyzing usage patterns and adjusting how it divides files into storage blocks. As a result, cold storage runs on the same hardware as the main Magic Pocket subscription, allowing end users to access and retrieve data when needed.

“The warm level remains our standard Magic Pocket system,” says the company. This subscription has a high storage density and a very fast network connection. “Our cold level runs on the same hardware and the same network, but saves costs by innovatively reducing disk usage by 25 percent, without compromising durability or availability. The experience between the two levels is virtually indistinguishable for users.”

According to Dropbox, Magic Pocket now stores over 90 percent of its user data. A year ago, the capacity of Magic Pocket was expanded with the major deployment of Shingled Magnetic Recording drive technology. According to the company, this should increase its storage density, reduce its physical data center footprint and offer significant cost savings.

Earlier this year, Dropbox announced that it would also be adding many new integrations to its platform. Thanks to an integration with G Suite, it is now possible to adjust document calculation fields and presentations from Google’s suite within Dropbox. Integrations with Klaxoon, Pronto and WeVideo were also announced this year, with the aim of expanding the productivity services. These expansions focused on education. 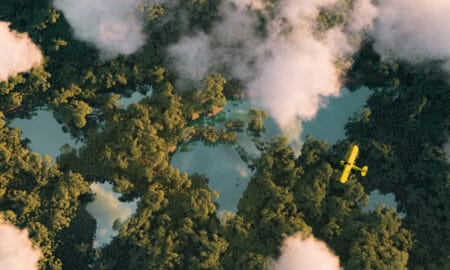 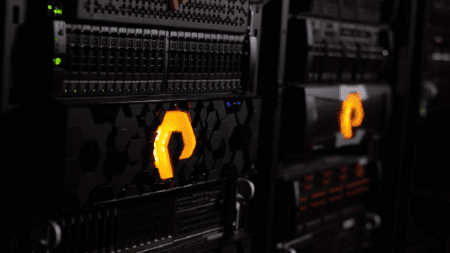