The city is using the “digital twin” concept aims to avoid mistakes and optimize results.

Barcelona is using the MareNostrum supercomputer to analyze how to improve city planning in Barcelona, according to a report in POLITICO. Located in the deconsecrated Torre Girona chapel, this supercomputer is helping city planners develop plans “based on solid data, rather than political whim,” the article says.

“We’re using the supercomputer to make sure the urban planning process isn’t just based on clever ideas and good intentions, but on data that allows us to anticipate its impacts and avoid the negative ones,” said Barcelona Deputy Mayor Laia Bonet, who is in charge of the city’s digital transition, climate goals and international partnerships.

As part of a pilot project launched with the Italian city of Bologna earlier this year, Barcelona has created a data-based replica of itself — a digital twin — where it can trial run potential city planning projects.

“Instead of implementing flawed policies and then have to go back and correct them, we’re saving time by making sure those decisions are right before we execute them,” said Bonet.

NASA first used the digital twin concept in 2010 to improve a model simulation of a spacecraft.

Critics of the digital twin concept argue that it lends an unwarranted air of infallibility to data and technology, but urban planners counter that the tool allows for more transparency and greater involvement from residents themselves.

Barcelona’s scheme uses OpenStreetMap, open-access technology — something Reyes said is in line with the EU-backed principle of citizen science, which encourages broad participation in research.

It also allows residents to get involved by using the same publicly available data to challenge planning decisions or suggest their own, said Bonet.

“People will be able to use this to see what infrastructure exists around the city and use this tool to question, for example, why some neighborhoods perhaps have better services than theirs,” she said, adding that she hopes it puts an end to “choices based on the whims of a politicians instead of efficiency.” 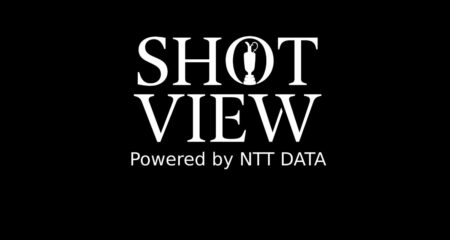 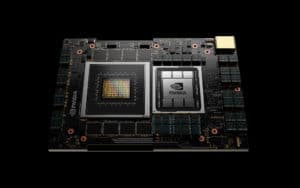