The company announced a new feature called the Digital Ocean function today; the feature is based on Nimbella Technology.

Serverless products were already expected when Digital Ocean bought Nimbella. Everyone knew that Digital Ocean wanted to dive deeper into serverless technologies. Digital Ocean offer cloud infrastructure to companies and developers with a price range that’s a little easy on the pocket compared to the other big 3, making it the most popular one among all developers.

Chief product officer at Digital Ocean Gabe Monroy that people have been clamoring for more server functionality every day. Monroy further explained: “Digital Ocean acquired Nimbella last year and has been focused on adding serverless and serverless functions capabilities to our platform. It’s been one of the top asks from our customers, and I think one of the things that’s driving this is a lot of desire for developers to just go straight from code to cloud without having to worry at all about infrastructure.”

Serverless computing became necessary because it enables developers to write programs without providing any infrastructure to lay the base of programs. The servers are still present, but the full functionality has been moved to the cloud, and it provides all the resources necessary to run the function.

Monroy said in a statement that they are currently starting the serverless products with Jam Stack APIs as it would provide developers a simple way to start programming. “Serverless programming can be a little difficult to get into because the event-driven programming model can be complex”, he says.

When talking about automated provisioning, there is one thing that one should always keep an eye on, and that’s the cost of this service. But Monroy said they had designed the billing structure of other automated provisionary in mind, and it wouldn’t be the case.

“From a pricing perspective, we’ve tried to differentiate by offering a much simpler pricing model, one that doesn’t include requests or invocations as part of the model. So that ends up being a bit easier for folks to calculate.” 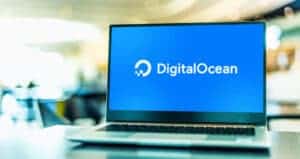 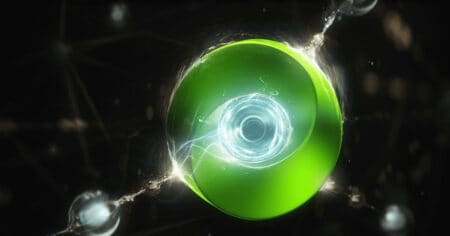