AWS EC2 R6a instances are now available. AWS designed the instances for memory-intensive apps, including databases and big data analytics. According to AWS, the instances are up to 35 percent more cost-effective than R5a, the previous generation.

The instances run on third-gen AMD EPYC processors, also known as AMD Milan. More and more cloud vendors are choosing AMD over Intel. Both manufacturers design server CPUs with an x86 architecture. According to AWS, AMD Milan makes its new instances up to 10 percent more cost-effective than instances with comparable x86 processors, including Intel Ice Lake.

EC2 instances are virtual servers for applications in AWS. Anyone that wants to deploy an application in the cloud can rent an instance and get started. The instances consist of processors, memory and network connectivity. The composition differs per instance. Some options have more GPUs than CPUs, which is great for graphical applications. Other options have more memory, which works best for databases and big data analytics.

The latter category is called ‘memory optimized’. The new AWS EC2 R6a instances belong to this group. According to AWS, the instances are up to 35 percent more cost-effective than the previous generation, AWS EC2 R5a. In other words: a direct upgrade.

The instances are available in cloud regions US East, US West, Asia Pacific and Europe. 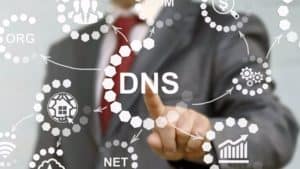 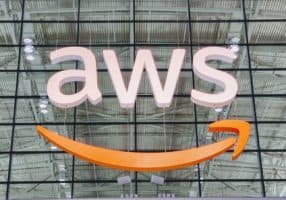