Synology will launch its own ip cameras in early 2023. The Synology 500 Series should be an attractive solution for home and business use by using AI to detect events.

The announcement of the new products took place at the 2023 AND BEYOND event, where the NAS vendor unveiled its plans for the coming time. Next year’s main focus will be on data management and protection, which you can read more about in our backstory.

However, Synology is also coming out with ip cameras next year. That will be Synology’s debut in this hardware market. Potentially an interesting step to gain a broader footprint in enterprise infrastructure.

According to Synology, the 500 Series ip cameras are attractive because of performance, security and integration features. There is a focus on using AI on the device (the edge), for example, by setting up intrusion detection zones and automatically detecting suspicious activity in them. This should also save server resources, which previously demanded a lot of them to perform analysis. The servers can use those savings for larger AI calculations. For example, an event can be more closely analyzed on the server. In addition, Synology promises “dedicated processing speeds to speed up the search for people and vehicles in the video frame.”

Initially, Synology is offering two formfactors, as shown in the image above the article. The 500 Series feature 5 MP sensors for wide-angle 16:9, 3K (2880×1620) recording at 30 frames per second. Power is supplied via a separate cable or Power over Ethernet. There is an input for a microSD card, to store recordings during internet outages. This slot is protected by a plate with screws, as an extra security against break-in.

Synology’s move to release its own ip cameras is not that strange. Although it will face competition in this market from quite a few brands, it can rely on interoperability with its other infrastructure solutions. Think about Surveillance Station. This Synology software is made for video monitoring, management and analysis. The software can handle ip cameras that are supported, often when they follow ONVIF industry standards. Synology will now compete with these ip cameras.

The ip cameras are scheduled to hit the market in early 2023, although exact release dates are not yet known. 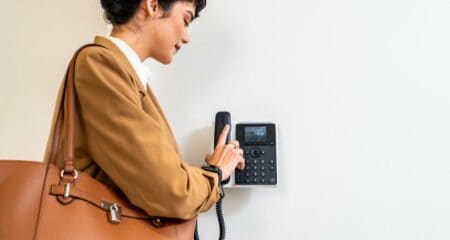 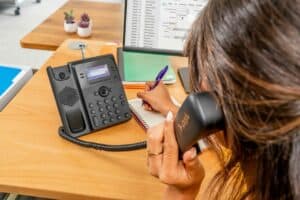