Amazon plans to open up to 3,000 cash-less supermarkets in the next few years. At the moment there are only a few of them, so the expansion would be a pretty aggressive step in the market. An interesting one too, because Amazon sees great potential for the concept.

That’s what anonymous sources within Amazon report to Bloomberg news agency. Enlargement would cost a lot of money, but it would be a way for the company to make extra profit. Although Amazon is the largest online store, people still spend the most money in physical supermarkets. Amazon would like to take advantage of this and is therefore expanding in this market segment.

CEO Jeff Bezos has already stated in the past that, as far as he is concerned, one way to improve the shopping experience is to reduce the long queues at supermarkets’ cash desks at mealtimes. But the best format in which the company can do this is still being considered. The aim is to try out mini-supermarkets with a limited offer (a bit like the AH To Go), but also big ones. Consideration is also being given to offering stores with a wide range of fresh produce.

In the course of 2016, Amazon launched its first cash-less shop. Since then, several such cases have been opened in the United States, all with different concepts. In this way, the web giant hopes to find an ideal concept that appeals to the most consumers. After all, the competition in this market is killing me.

The concept of the Amazon stores is quite simple, by the way. Retailers can install an app on their smartphone. They then scan their phone on arrival and can put whatever they want in their shopping cart. Then they don’t have to pay separately or scan groceries and products. This is provided by cameras and sensors, which know what people put in their bags or baskets. The groceries then also end up on the invoice of the shopkeepers.

At the moment, the costs of the shops are still very high: the former would have cost no less than 1 million dollars in hardware. Amazon is therefore looking for different concepts and interpretations with more limited space, so that fewer cameras and sensors are needed. Amazon is also considering the fresh supermarket markets, because they have higher margins and the substantial investments can be recouped quickly.

Bloomberg states that Amazon plans to open ten such stores in the United States by the end of this year. That should be fifty the following year and two years later, in 2021, the intention is to have 3,000 stores. If these plans are actually realised, Amazon will be one of the largest supermarket chains in the United States. 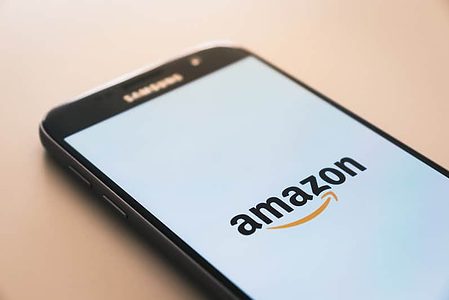 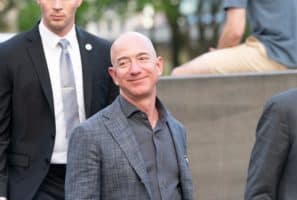