According to the House’s administration arm, the prevalent Chinese video app TikTok has indeed been banned across all US House of Representatives-managed devices, mirroring a regulation that will shortly go into effect prohibiting the service from US government devices.

The app is considered “high risk due to a number of security issues,” according to a message issued to all legislators and employees on Tuesday by the House’s Chief Administrative Officer (CAO). It must be uninstalled from any devices maintained by the House.

The new law follows a succession of initiatives by state governments in the United States to prohibit TikTok, owned by Beijing-based ByteDance, from being used on government devices.

The app will be removed from federally-managed devices

As of last week, 19 states had prohibited the app on state-managed devices due to worries that the Chinese government may use it to follow Americans and censor material.

The $1.66 trillion omnibus budget package enacted last week to finance the federal government until September 30, 2023, contains a clause to prohibit the software from being used on federally managed devices, which will go into action once President Joe Biden signs the bill into law.

A spokesperson for the Chief Administrative Officer told Reuters on Tuesday that “With the passage of the Omnibus that banned TikTok on executive branch devices, the CAO worked with the Committee on House Administration to implement a similar policy for the House.”

There is some support for a countrywide ban

The notice to employees stated that anyone who had TikTok on their smartphone would be notified about uninstalling it and that additional app downloads were barred.

TikTok did not reply promptly to a request for comment on the new regulation.

Legislators in the United States have proposed a countrywide ban on the app, unveiled on the 13th of this month and aimed at banning TikTok in the US over spying fears. The legislation would also block transactions from social media companies in or under the influence of Beijing and Moscow. 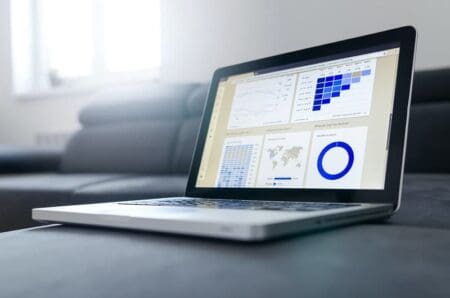