Cloud security company Netskope has announced that it has raised $401 million in funding through convertible notes to enhance its platform and increase its marketing efforts.

The funding round was led by Morgan Stanley Tactical Value and included participation from the Ontario Teachers’ Pension Plan, Goldman Sachs Asset Management and CPP Investments.

These stacks are crucial in addressing the risks introduced by the move to hybrid and remote work in both small and large enterprises.

“Our vision from day one was that traditional network and security perimeters would transform, with users, data and devices moving outside the confines of corporate network perimeters and requiring a new approach to security”, Netskope co-founder and Chief Executive Sanjay Beri said in a statement.

Beri continued to say that the company has “enabled enterprises everywhere to allow their users to be mobile, efficient and flexible while securing them and the data and applications they access, whether they are in the cloud or on the web.”

In the past year, Netskope has gained over 2,400 new customers, including over 25 Fortune 100 companies across financial services, healthcare, retail, telecommunications, manufacturing, government and high-tech industries.

The company has regularly released new products, including endpoint data loss prevention, cloud firewalls and zero trust. It has also made acquisitions of WootCloud and Infiot to expand its technology base. 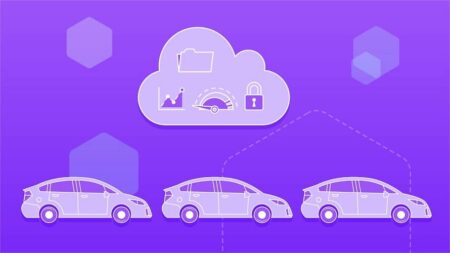 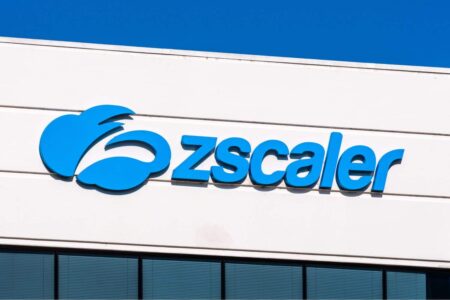