Here you will find all the articles with the tag: as-a-service.

The IBM Power S1014 will become available on a subscription basis. For a monthly fee, customers receive the server at a location of choice. IBM provides a database system and maintenance. The server remains the property of IBM. The service's release date is unknown. The Register reports that the... Read more 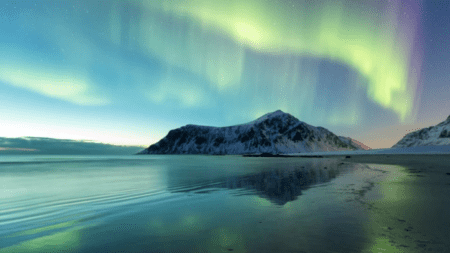 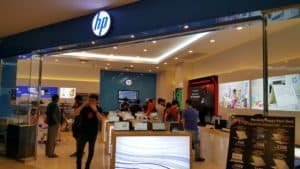 Hewlett Packard Enterprise reported its fiscal third-quarter earnings, beating Wall Street expectations on revenue. The company raised its guidance on free cash flow and earnings per share for the year, the fourth increase of its kind since last October. The company cited the strength of its as-... Read more

Salesforce announced its latest cloud vertical, Revenue Cloud. The new addition is aimed at businesses that want to create a single point of reference for customers' transactions. The whole thing will cover the process from renewal to revenue recognition. Revenue Cloud is part of the Salesforce ... Read more

Main goal is to simplify the company's relationship with its cloud customers. Today at Dell Tech World, Dell Technologies unveiled Project APEX. The project represents a renewed commitment to Dell's Cloud-based offering. The aim of Project APEX is to simplify how customers and partners access De... Read more 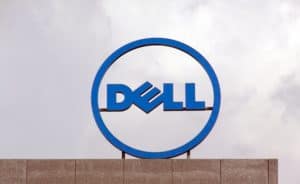 Dell is planning to offer their entire portfolio “as a service”

They join HPE and Cisco in migrating to On Demand sales to offer customers maximum flexibility. Dell Technologies is introducing as-a-service sales models for all of its technology offerings. This includes consumption-based models for PCs, servers, storage, networking, end-user computing and hy... Read more

Cisco-CEO Chuck Robbins has said it wants to use Everything-as-a-Service for the core network hardware as well. He did this when announcing the IT company's financial figures. Cisco's figures were disappointing, partly due to the pandemic. The company achieved its 2017 transformation targets. On... Read more 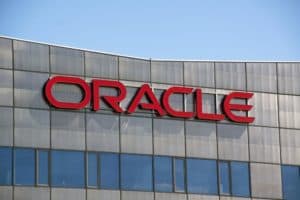 Oracle customers can now order a managed VMware environment directly from Oracle with the new Oracle Cloud VMware Solution. This solution offers better functionality compared to the same solutions from other major public cloud providers, according to Oracle.  VMware is basically the standard fo... Read more 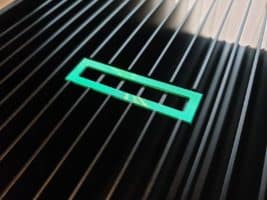 HPE and SAP have joined forces to offer SAP HANA Enterprise Cloud as-a-service via the HPE GreenLake platform. Customers gain all of the benefits of a managed private cloud environment while keeping their SAP software and data in their own on-premises data centers.  The combined servic... Read more