Here you will find all the articles with the tag: Google workspace.

Google added an extra security layer to Workspace. The new functionality monitors accounts at risk of being hijacking to prevent accounts from being hijacked. Google introduced the update to prevent hackers from hijacking Workspace accounts that take risky actions. This should better protect th... Read more 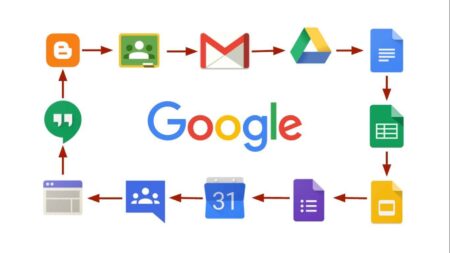 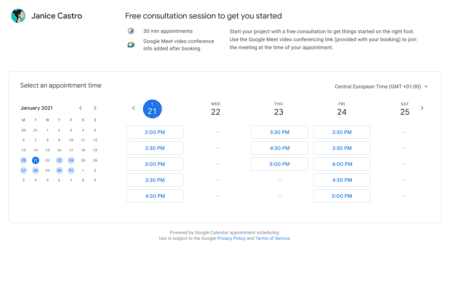 Google’s latest Calendar update promises to eliminate a lot of the back-and-forth when it comes to scheduling appointments. Users will soon be able to construct a "booking page" UI that they can share with anyone. You present the times when you're available for a meeting, and the other user ca... Read more 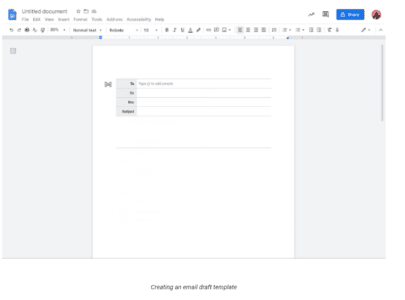