Here you will find all the articles with the tag: Noname Security. 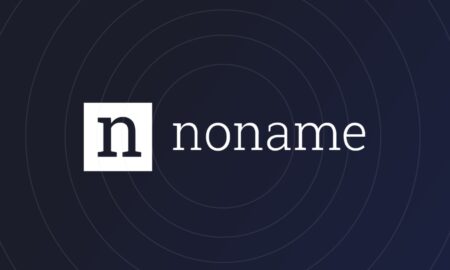 Noname Security unveiled Noname Recon. The solution finds public APIs and domains that make an organization vulnerable from the outside. Noname Recon scans an environment from the perspective of a cybercriminal, also known as outside-in security. Noname Security hit the market in 2020. A year af... Read more

One of the basic tenets of Noname Security is that they almost never say 'no' when customers ask if they want to research and add something to their platform. We spoke to Shay Levi, the CTO and co-founder of this company that specializes in API security. Shay Levi is currently where he more or l... Read more 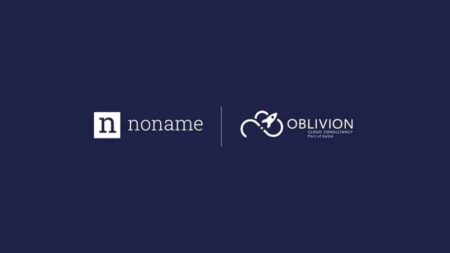 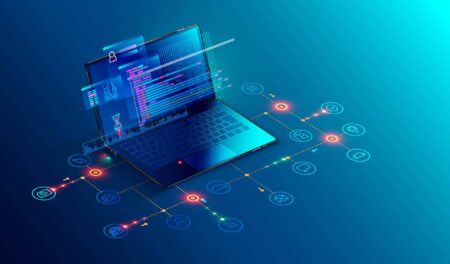 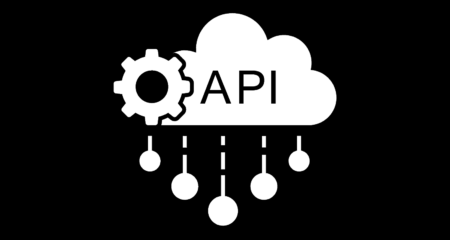 API security specialist Noname Security is partnering with F5. The provider specializes in load balancing and infrastructure services. New integrations support joint customers. Noname Security was founded in 2020. In the past two years, its market value rose to more than a billion dollars. The ... Read more 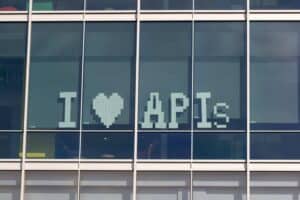 Noname Security and iSOC24 team up to secure APIs

API Security company Noname Security is going to collaborate with Dutch company iSOC24. With this collaboration, the American company wants to make its cloud-based platform more broadly available in the Benelux region. The collaboration between both parties should enable companies to assess API ... Read more

Noname Security and HighPoint are partnering up. HighPoint will use Noname Security's API Security Platform to provide security services to its customers. Noname Security develops a platform for securing APIs. The solution takes inventory of all APIs in an environment to find threats, attacks an... Read more 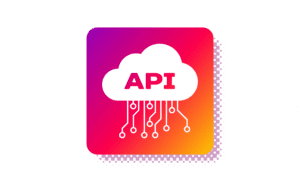