Here you will find all the articles with the tag: passwordless.

Bitwarden announced that it has acquired European-based startup Passwordless.dev. The company says that the move is "a significant milestone in rounding out the Bitwarden commitment to offering open-source, scalable and secure passwordless solutions to every business and end user". Bitwarden... Read more 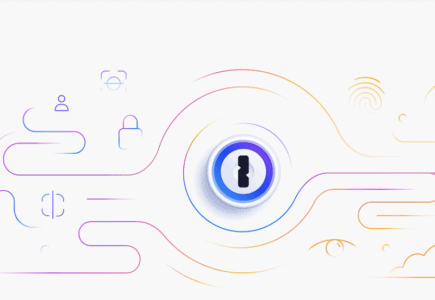 According to Okta's annual study, the use of zero-trust security is increasing amid growing organizational concern about cybersecurity issues.  Based on a survey of 700 security executives, Okta's State of Zero Trust Security 2022 research reveals that virtually all firms questioned have either... Read more

Stytch introduced a new password-based authentication solution. According to the company, a whopping 85 percent of IT and security experts don't believe passwords are entirely going away just yet. Stytch develops an API-first authentication platform. Over the past two years, the company focused ... Read more

Beyond Identity raised over 88 million euros ($100 million) in a C-series investment round. The passwordless specialist intends to further expand its business. Beyond Identity announced that the investment round was made possible by venture capitalists Evolution Equity Partners, New Enterprise A... Read more

Microsoft continues its relentless drive to get rid of passwords as sign-in options that enterprise customers use to access Azure Active Directory (AAD) and those consumers use to access Microsoft Accounts on Windows 10 and Windows 11 PCs. Vasu Jakkal, Microsoft's corporate vice president of the... Read more 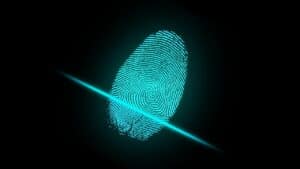 Beyond Identity expands into Europe