Here you will find all the articles with the tag: ThoughtSpot.

Software needs data… and today that means software deployment on desktops, on mobile devices (smartphones, tablets and wearables) and also out the computing 'edge', spanning the expanses of the Internet of Things (IoT) and its many sensors, gauges and other embedded computing units. On a missi... Read more 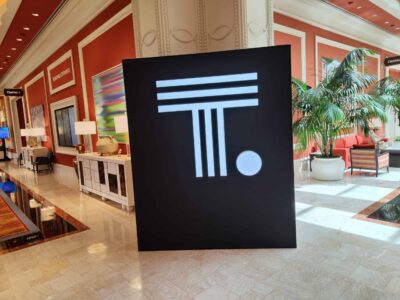 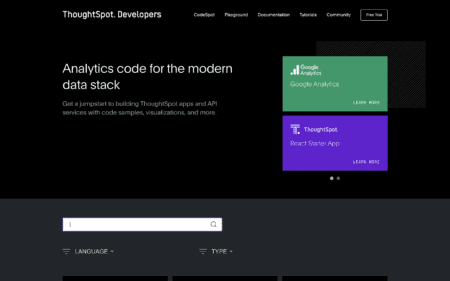 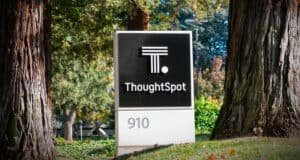 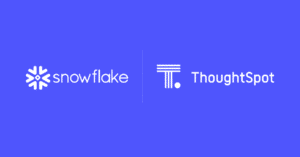 ‘ThoughtSpot and Snowflake is a well-oiled data machine together’

The data world is currently experiencing a wave of innovation. Some new IT vendors are disrupting the market. ThoughtSpot and Snowflake are two of those companies. The Business Intelligence (BI) vendor and data warehouse vendor have a strong partnership, as they complement each other. Many IT p... Read more

ThoughtSpot has unveiled a new version of ThoughtSpot Cloud, called ThoughtSpot One. The software is supposed to be more user-friendly and should feel more like "consumer applications like Google, Twitter, and Spotify". An important improvement in ThoughtSpot One is the improved search function.... Read more 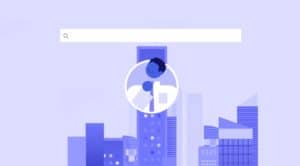 ThoughtSpot is a rising star in the BI world

In recent years, the Business Intelligence (BI) world has been dominated by a handful of vendors. However, ThoughtSpot is on the rise. It records strong growth figures, is appreciated by analysts and has recently entered some new markets. Time for a conversation with the CEO of ThoughtSpot, Sudhees... Read more