Alexa for Business now also works with third-party devices. In doing so, Amazon is increasingly positioning its virtual assistant as an ubiquitous offering that works on every possible device and can be widely used.

Until now, Alexa for Business could only be used via Amazon Echo devices. According to Pete Thompson, vice president of the Alexa Voice Service, this update represents a significant opportunity for device manufacturers. According to Thompson, it enables them to meet the growing demand for voice control in organisations.

Dominant in the market

Alexa for Business was launched last year and serves as an extension to Amazon’s AI assistant. It is already dominant in the consumer market for smart speakers and voice interfaces. As the name suggests, Alexa for Business plays into the business segment of the market, can look up events, manage calendars and set reminders.

Amazon states that thousands of companies use Alexa for Business and see it as an addition to their existing business tools. Customers could already use Alexa for Business to control Polycom and other devices, provided these devices were connected to an Echo device. This new update makes it a lot easier for manufacturers like Polycom to upgrade the user experience, which they can do by extending the Alexa Voice Service’s SDK. Business customers can then manage the products as shared devices within their company.

Amazon points out in the announcement that this integration opens up opportunities for device makers. Think of the roll-out of new products, to shared areas for conference rooms, hotel and hostel rooms, lobbies, kitchens, break rooms and copy rooms. In this way, Alexa can be used even more widely.

At the IFA tech conference in Berlin, Amazon announced that more than 50,000 Alexa skills are available and 20,000 devices that work with Alexa. At the beginning of this year, there were only 4,000 of these devices, which means that the growth is gigantic. 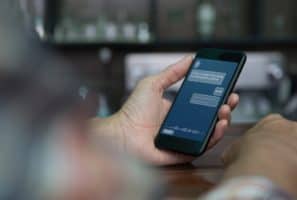 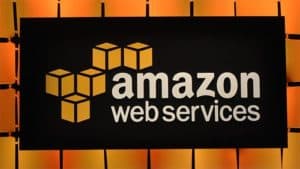 Amazon Web Services and Ferrari enter an agreement on data 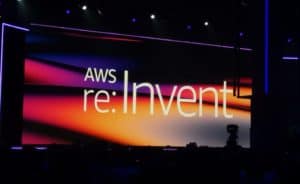