Kubernetes version 1.12 has been announced by the Cloud Native Computing Foundation. The new version comes with several new features, including a new TLS Bootstrapping security feature that has been worked on over the past two years.

Kubernetes is the most prominent orchestration tool for software containers. The tool is used by many developers because it allows them to create applications that can run on any computing platform without changes. Version 1.12 is the third major release of the year. Previous versions were published in June and March.

Most important of the new features is TLS Bootstrapping, reports Silicon Angle. This is a security feature that allows the nodes of Kubernetes, called Kubelets, to retrieve and obtain Transport Layer Security certificates to secure clusters. TLS certificates are cryptographic protocols designed to enable communication security on a computer network.

“Security is an important part of what we try to offer with Kubernetes,” says Stephen Augustus, a Kubernetes project manager at CoreOS. “Since Kubernetes 1.4, we have been working on a framework to enable cluster operators to manage TLS resources for the Kubernetes control plane components and the cubelet.

In addition, there is support for Microsoft Azure Virtual Machine sets. Users of Azure can create and manage a group of identical, load-balanced virtual machines. Furthermore, there are now new possibilities for cluster car scaling.

“Stateful workloads now have a conceptual understanding of where storage options lie, whether it’s a rack, data center, or an available zone or region,” said August. 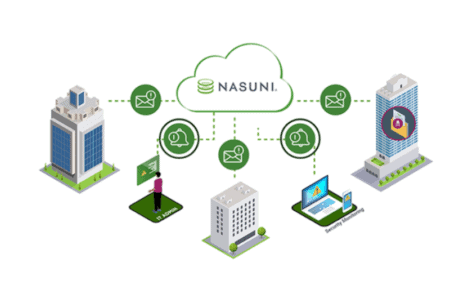