T-Mobile USA has allegedly lied to the US Federal Communications Commission (FCC) about the coverage of its 4G network. That would be a trading group representing wireless providers around the countryside. T-Mobile would have claimed to cover certain places where this is not the case.

That’s what the Rural Wireless Association (RWA) says in an FCC complaint. T-Mobile would have declared to provide coverage in certain areas where it does not have such coverage. The RWA noted that earlier about Verizon, then complained about it to the FCC and was vindicated.

Incorrect coverage maps are particularly detrimental to providers in rural environments. The American Mobility Fund was created to help these providers set up networks in the more rural areas where this is less attractive for large companies. The FCC therefore wants to know from providers where they offer networks.

Last year, the Verizon FCC and a number of other companies asked where they currently provide 4G networks with speeds of at least 5Mbps in the United States. Providers had to truthfully indicate where their networks provided that coverage. Persons who knowingly provide false information about this information may have been subject to a fine. The data is crucial for the FCC to determine where it will spend the 4.5 billion dollars in the Mobility Fund over the next ten years.

As part of the Mobility Fund spending process, RWA members conducted millions of speed tests in rural areas. In this way, they hope to determine whether the data provided by network operators is correct. The speed tests previously indicated that Verizon did not provide coverage in the Oklahoma Panhandle area, as had been claimed.

Now there is something similar going on with the coverage of T-Mobile. According to the RWA members, T-Mobile has submitted a prediction about its future coverage and not about where networks were actually already installed. In many areas where T-Mobile said there was coverage, the antennas had not even been placed yet, according to the RWA.

There will probably be an investigation by the FCC to determine what exactly is going on with the claims of T-Mobile and the RWA. 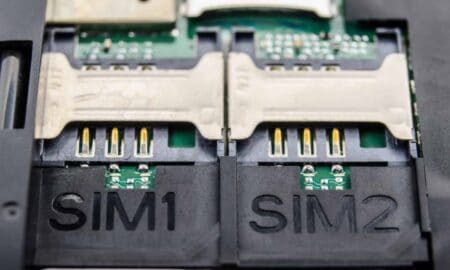