Alex Moazed of Applico explains to ZDNet that a business model that creates profit by enabling exchanges between two or more independent groups often does so by enabling such exchanges between consumers and manufacturers. “Platforms don’t have resources for production, they create the means to connect with each other.”

According to the survey, APIs are critical in making these connections in order to be able to use the new business model. This opens up online assets to partners and vice versa. 55 percent of respondents said that API integration is “critical” of their business strategy. Another 29 percent say it’s “reasonable criticism”.

For most companies, APIs are now part of the development process. Nearly 55 percent use APIs to build B2B products, 36 percent for mobile products and 29 percent for consumer or B2C products. In addition, APIs are used by 26 percent for employee productivity and 22 percent for IoT applications.

CRM applications also appear to be the most likely to be opened up to API integrations with 24 percent, followed by finance (16 percent), ERP (15 percent), database (12 percent), communication (1 percent) and human capital management (6 percent).

On average, it takes 41 days for a development team to create a new API integration with advanced capabilities, according to the survey. Respondents want to make an average of eighteen integrations this year, compared to 11.5 last year. Mike Amudsen, API evangelist, advises companies to focus on three areas: API design, delivering action-oriented APIs and lowering the cost of change.

In terms of design, API creators would “document their work in a consistent, measurable and reusable manner”. That means collecting user stories and using “Agile, Scrum and other, less formal models, all of which contain a mix of interviews, observations and surveys to collect data”.

The final API design is eventually converted into “a general description of the document that can be rendered into a machine-readable format, such as ALPS, DCAP and JSON Home. Finally, the output of these activities is tracked within the DevOps pipeline tools and the results appear on the dashboard, where anyone with an interest can see them”.

Action-oriented APIs include experience-based APIs that meet the requirements of specific end-users. Finally, changes in APIs must be handled via forking, to allow new versions to run in parallel with older versions. 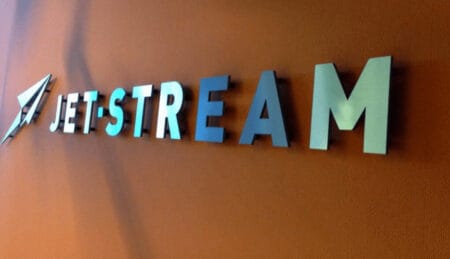