A recent beta version of Microsoft Edge (Canary) includes an Office integration. New shortcuts allow you to open Word, Excel and other Office apps in Edge.

Edge Canary is the beta version of Edge. One of the recent versions includes a sidebar with shortcuts to Office apps. The sidebar is available through the settings. The shortcuts prompt Edge to open the web version of the corresponding app.

The technology is not new: every browser has access to free web versions of Office apps. Bookmarking Office.com achieves the same result as the new shortcuts. Yet, the introduction points to a trend.

It’s possible that Microsoft is introducing the sidebar to inform users of Office’s availability in Edge. Year-round, the organization seeks ways to promote its software within popular programs.

Advertisements in Windows 11 and Edge

Earlier this month, advertisements appeared in the closed beta version of Windows 11. The ads were quietly removed after an overwhelmingly negative response on social media.

Microsoft understands that users will always react negatively to promotions in products. The organization bridges the ‘problem’ by disguising ads in products. Edge’s new shortcuts are a textbook example. They appear to be functional, but in reality, there’s more value for Microsoft’s marketing team than its users.

We find it important to emphasize that Edge Canary is a beta product. Some features are dropped over time. It’s unclear whether the shortcuts will appear in the live version of Edge. 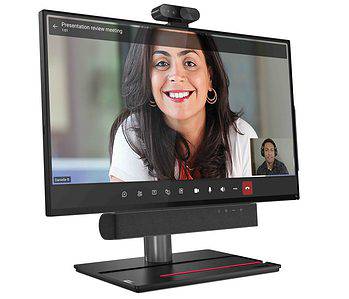