It’s been difficult to run Windows applications on Apple Macs with Arm-based M1 or M2 processors through Boot Camp or VMs. Apple’s Rosetta 2 software does not support the process.

VMware Fusion 12 was modified to meet the TPM requirements of Windows 11. The software creates an encrypted file that stores the same type of data TPM stores on a real PC. VMware Fusion 12 also features a 2D graphics driver that properly renders the Windows desktop on high-resolution displays. Furthermore, the software now offers a networking driver for Windows 11 and support for Linux on Apple Arm M1 processors.

Microsoft has yet to support Windows on Arm virtualization. Therefore, installing Windows on Apple M1 Macs with VMware Fusion 12 can be challenging. Users must download a Hyper-V disk image of a Windows 11 beta build. The .VHDX file has to be converted to a .VMDK file with additional software. Users must then create a VM with the disk file. New Windows beta builds have to be installed continuously. In short, there’s room for improvement. 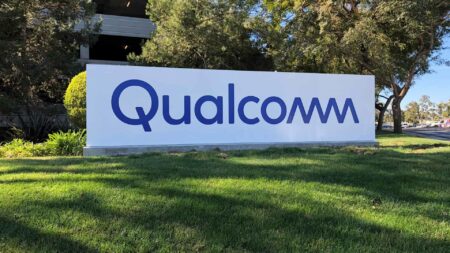 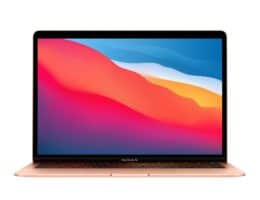 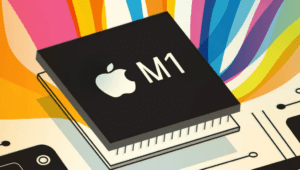