Chat application Slack comes up with some useful new features in the latest version of the app, including the ability to get in touch with the right people within an organization more quickly. The question is whether that will suffice.

Slack’s getting better. The corporate chat app comes with some useful new features. The most striking feature is the ability to use the search bar to search for people within an organisation. You can search by name but also by department or expertise. The aim is to get quick access to the right person, even in large organisations, when you have a question about a specific project, for example. The function is useful but not groundbreaking. Competitor Facebook Workplace offers a very similar functionality.

Further, Slack reworks his channels. The names of things can now be longer (up to 80 characters), and it is possible to play with permissions. For example, in large channels you can only give a handful of people the right to post messages. This is useful, for example, in official announcement channels in which the entire company is involved, but new announcements should not be overlooked by discussions about them.

Slack users can also look forward to integration with G Suite and the Google calendar, which will automatically synchronize their status within Slack (e.g. busy when a meeting is scheduled). Video chats get short text responses, so you can quickly indicate in a video measurement that you are stepping away from your keyboard. It is also possible to launch a short pulse.

For a long time, Slack has been the big favourite for business chat applications, with a strong following among young companies and popularity among employees. A few years ago, however, Microsoft introduced Teams: a competitive application that is part of Office 365. At Slack, they initially had no fear of Teams, but that self-confidence turned out to be unjustified. Microsoft’s application today has more users than Slack.

The question is whether new applications and integrations will help to increase Slack’s market share. According to this editorial staff, functionality is not the problem. Slack is superior to Teams across the board in terms of stability, clarity, ease of use and the much more extensive functionality and integration possibilities. Teams only have one plus point: it’s in Office 365. The fact that Slack lags behind Teams does not really seem to have anything to do with which application is better, rather with which application is more accessible. Many organizations already have Office 365, which makes paying for Slack sometimes difficult to justify. 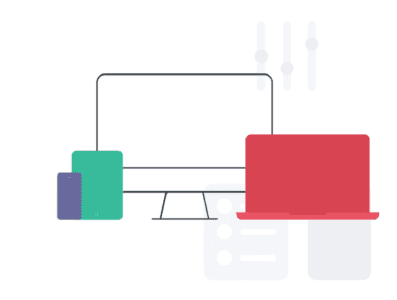