After another attempt to charm HP with a $24 billion financing commitment, Xerox again received a negative response. According to HP, an important element surrounding a potential collaboration was not properly understood.

For some time now, Xerox has been addressing HP shareholders directly, hoping to take over the company. To reassure them, it has secured $24 billion in funding from three banks.

Xerox CEO John Visentin expects that an acquisition of HP can achieve sales growth of $1 to $1.5 billion in three years. In addition, it would generate annual savings of $2 billion through consolidation of operations and technologies.

In addition to charming shareholders, Xerox has again sent a letter to HP’s board of directors. Now, HP is responding to the new attempt.

According to the Board of Directors, Xerox has still not understood the most important element. “Xerox’s proposal undervalues HP significantly. This is not a basis for discussion.” The letter from HP states that it is looking at “the best value enhancing opportunities” for HP shareholders.

“We reiterate that the focus of the board of directors at HP is on realistic and achievable long-term value creation.”

Xerox offered a total of $33 billion for HP in November last year, which was immediately rejected. Despite persuasive efforts by Xerox CEO John Visentin, HP’s board of directors continues to stand firm. Visentin believes that a combination of HP and Xerox can help reduce debt, increase shareholder value and bring more innovation. He believes there are significant gaps in the markets HP serves where Xerox performs very strongly, such as office A3 and managed services.

It remains to be seen whether Xerox can increase its bid. The total market value of HP today is $27 billion, or about three times the market value of Xerox. According to HP, Xerox’s bid is far from adequate. However, Xerox keeps putting their foot down, and the company focuses on convincing shareholders to force a hostile takeover. 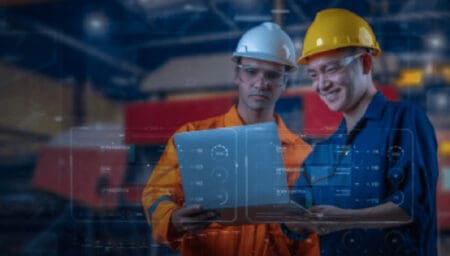