HP expects to release the Dragonfly Pro (Windows) and Dragonfly Pro Chromebook (ChromeOS) in the spring of 2023. Processors, storage and memory were not disclosed, but the target audience is set in stone. HP said the models are designed for freelancers with high-performance needs for heavy workloads.

Most of the specifications are unknown at the time of writing. HP disclosed that prices would be announced in the coming months. We expect high-end processors, drives and RAM modules, just like the previous models in the Dragonfly series.

Furthermore, the organization disclosed that the models come with 24/7 support service. This is one of the reasons HP aims the models at freelancers. The idea is that they won’t have to invest in third-party device support.

Details on the components are scarce, but it looks like the HP Dragonfly Pro (Windows) will run on processors from AMD. HP said that the model was designed based on an AMD framework, reportedly improving performance.

Nothing has been said about the processors of the HP Dragonfly Pro Chromebook at the time of writing. HP did confirm that the front camera consists of an 8-megapixel sensor. Additionally, we know the model will feature a 14-inch display. 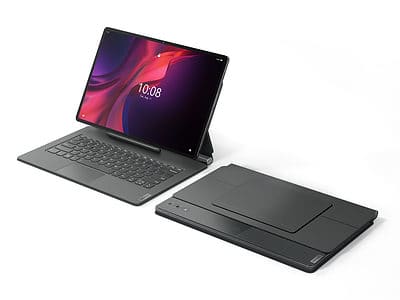 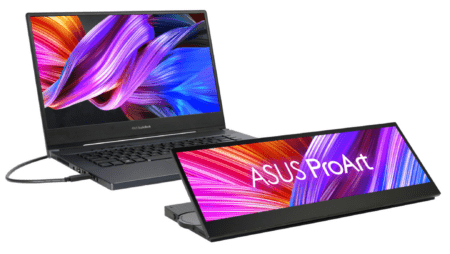 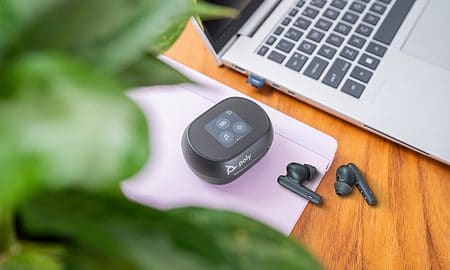