HP presents a range of devices at CES 2022. The Dragonfly Elite G3 and Dragonfly Chromebook are in the spotlight. The integration of HP Presence for conferencing sets the tone.

The start of January is intertwined with the CES. The largest manufacturers present the most promising devices. HP is no exception to the rule. The planning for 2022 is full of laptops, desktops, displays and workstations. Among HP’s announcements, two introductions stand out.

The HP Elite Dragonfly G3 is the latest model in HP’s high-end series for business users. HP changed the screen ratio of the model’s predecessor from 16:9 to 3:2. CPU and RAM were updated to modern components: a 12th Gen Intel CPU and up to 32GB LPDDR5 RAM. The weight remains under one kilogram.

Furthermore, HP presented the Elite Dragonfly Chromebook, the first ChromeOS option of the series. Chromebooks are not exactly known for performance, but this model promises to deviate from the norm. A 12th Gen Intel Alder Lake CPU, integrated Iris Xe GPU and up to 32GB of RAM sum up to a powerful Chromebook.

Both models share a lightweight design, high-end components and above-average battery life. Promising, but not a first. On the other hand, one feature is entirely new. The Dragonfly Chromebook and G3 are equipped with HP Presence. This design choice hints at a bigger picture.

HP introduced Presence in October of last year. Products with the label are designed for videoconferencing. Think of high-performance cameras, microphones and AI software for video and audio. We wrote an article about the new portfolio. The technology is increasingly often integrated into HP’s new releases, including the Dragonfly Chromebook and Dragonfly Elite G3.

When using the new models during a videoconference, HP Presence Auto Frame automatically tracks and centres your face. While standing up and moving around during the conference, the face of a user stays centred and in focus.

When we think of videoconferencing, we think of a static conversation. Traditionally, videoconferencing means being glued to a desk. When standing up and moving around, you lose contact. HP Presence Auto Frame has the potential to change the entire concept. The feature allows you to move around without losing camera framing and focus, adding a new dimension to videoconferencing.

HP Presence Dynamic Voice Leveling accomplishes the same for audio. Voice volume is automatically levelled, regardless of the distance at which you speak into a microphone. Essential for conferencing while standing or walking.

Additionally, the HP Presence Appearance Filter makes it possible to smooth out the appearance of a face. HP is surprisingly enthusiastic about the option to smooth out wrinkles. The filter is said to make users look better. Nevertheless, we see nothing distinguishing the feature from existing face filters on Instagram, Snapchat and Facebook.

Finally, Presence allows the G3 and Chromebook to mirror audio and video settings to all conferencing software on the device. In other words: universal settings for Teams, Zoom and every tool imaginable. Users never have to configure voice volume, the camera sensor and Presence features twice.

At the bottom line, the Elite Dragonfly G2 and Dragonfly Chromebook promise a lot. Although pricing details are yet to be confirmed, the cheapest variant of the Dragonfly G2 costs around 1,650 euros. A hefty price is likely. The devices are expected in March (G3) and April (Chromebook) of this year. HP Presence will undoubtedly be featured in more and more product series. 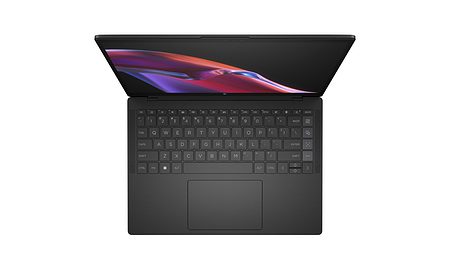 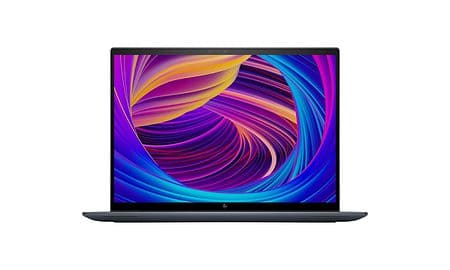 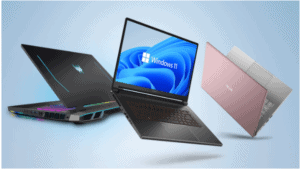 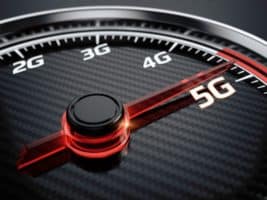 New 5G standards take network to the next level