Okta officially announced that its customers would enjoy 99.99 percent uptime at no extra cost. The cloud-based identity management company has reached a new level of reliability for its customers. While the enhanced level of cloud reliability will, undoubtedly, benefit all clients, it is a calculated move by Okta to grow its enterprise business.

“It’s something large organizations, as they move more of their infrastructure to the cloud, are going to expect,” Okta COO Frederic Kerrest said. This is especially crucial for customer ID management, for instance, in e-commerce. If there is a breakdown for even a minute, that can translate to millions of dollars in losses.

Okta’s efforts are paying off

Okta’s first-quarter results were appealing, and that shows why its focus on large businesses was a good move. The firm, which posted an unexpected rise in sales and earnings, added 113 more clients in the quarter, with a yearly contract value of more than $100,000 in the 1st quarter. The company now has roughly 1,600 $100,000 plus, customers.

The cloud firm also reported that there is an accelerated shift to the cloud during this time of the pandemic. The growing dependence on digital infrastructure for sales makes enhanced reliability even quite essential.

“If you are a company that’s been around 100 years and all of a sudden, you have to triple your e-commerce… that could be a very daunting task,” Kerrest said. “We’re trying to make at least identity a simple part of that.”

Kerrest stated that the new reliability promise could be attributed to the building of a resilient architecture stack from scratch. He also added that Okta had created redundancy into its system.

“99.99 percent uptime means there will be bumps in the road, whether it’s software challenges, hardware challenges, network challenges, or … someone accidentally driving a backhoe into a major fiber line running into an AWS data center — those things happen,” Kerrest said.

The designing of Okta was based on zero downtime upgrades, so providing a promise of enhanced service reliability was a natural step. 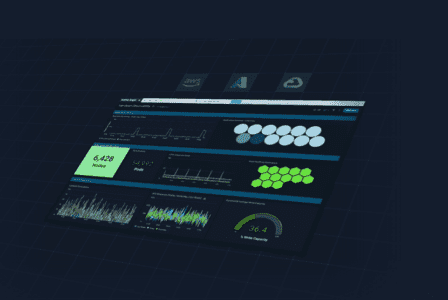