Docker Desktop is popular among developers. The software contains all the essentials for containerising applications and deploying containers. Docker Desktop has been updated with Docker Extensions, a set of prebuilt integrations for Docker Desktop, including tools from Red Hat and VMware. Additionally, Docker Desktop is now available on Linux, which we’ll cover further down the line.

Docker Extensions offer a quick way to use third-party tools in Docker Desktop. Besides prebuilt integrations, Docker launched the Extensions Software Development Kit, an SDK for integrating tools that are not (yet) supported by Docker. The latter is increasingly important. The supply of cloud-native development tools is growing rapidly. Development is increasingly diverse and complex. Docker Extensions allows developers to centralize tools. “Developers can find and use new tools without wasting time on searching, downloading, configuring and managing”, shared Scott Johnston, CEO of Docker.

A Docker spokesperson shared that Raspberry Pi OS will be supported within the next few weeks. In the longer term, the organization is working on faster options for downloading and updating Docker Desktop for Linux, including single-line installation commands. 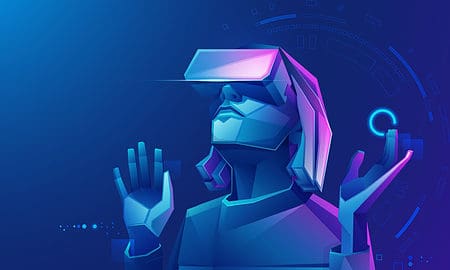